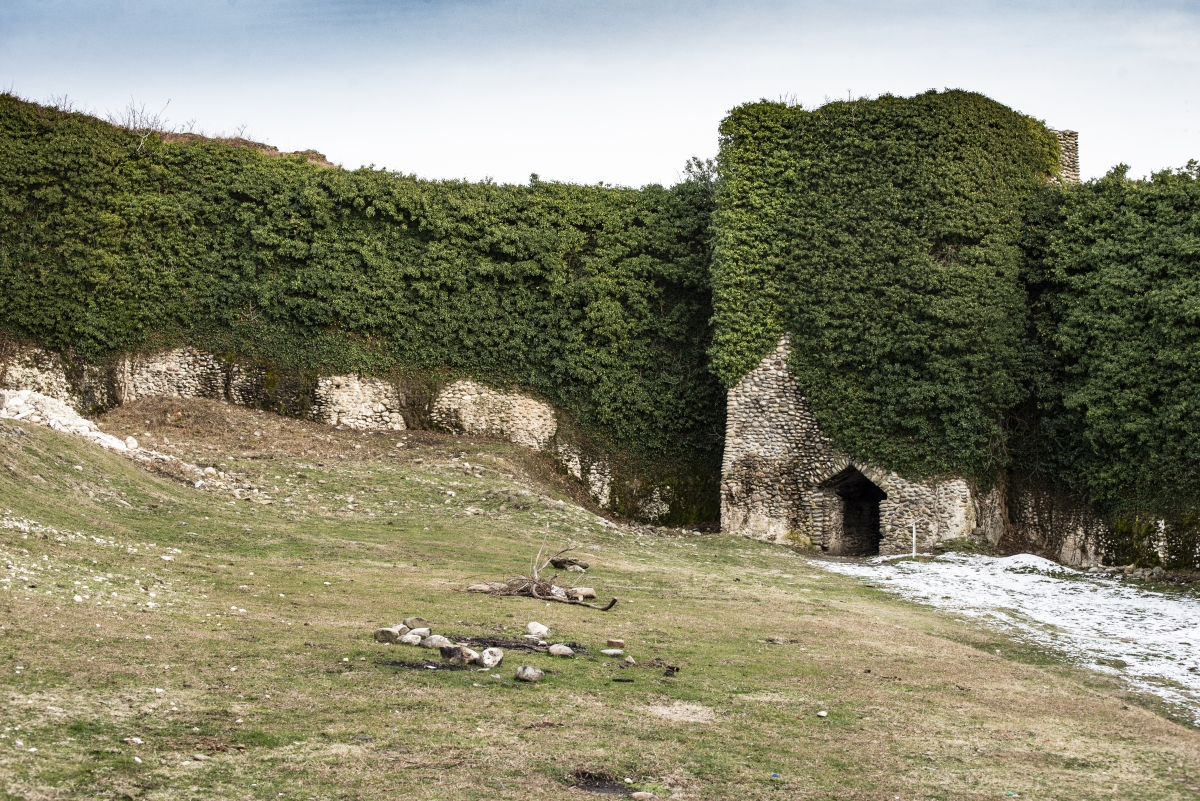 Famous traveler Arcangelo Lamberti said that the village of Rukhi, located near the Enguri River, was the oldest city in history. Here you can find the remnants of the fortress built by Levan Dadiani II, the Prince of Samegrelo. This is the area where the famous Megrelian Robin Hood, Matsi Khvitia, began fighting against human trafficking.

An outstanding fighter and admirer of freedom, Matsi refused to serve Queen Gurandukht, making her furious. The dignified Queen sent Matsi’s beloved Eka, along with other captives, to the slave market. Matsi attacked the Queen’s entourage and freed the people who were condemned to slavery. The story didn’t have a happy ending, unfortunately, as the bullets of the persecutors struck Matsi and Eka at the border of independent Svaneti.

Campers often gather in the vicinity of the Rukhi fortress to hear the stories of bravery, love, and self-sacrifice from the local population.

The Khachapuri / Gastronomy Festival is a one-day festive entertaining event to be held every year in the village of Rukhi close to Zugdidi. It is organized by Samegrelo-Zemo Svaneti Destination Management Organization (DMO), with the support of USAID Zrda Activity in Georgia, Georgian National Tourism Administration and Rukhi Trade Center, Gastronomic Association of Georgia and local government, the festival aims to support regional tourism through new product development. Not only does the festival promote the internal part of Georgia’s legendary traditional cuisine, but it also marks new destinations and attractions on the international touristic map. Additionally, it also raises quality standards within the tourism sector.

The Khachapuri / Gastronomy Festival comprises of workshops of nationally acclaimed chefs and local cook masters, providing free masterclasses to the visitors - this should especially be interesting to the local entrepreneurs, guesthouses and café-restaurant managers and cooks. 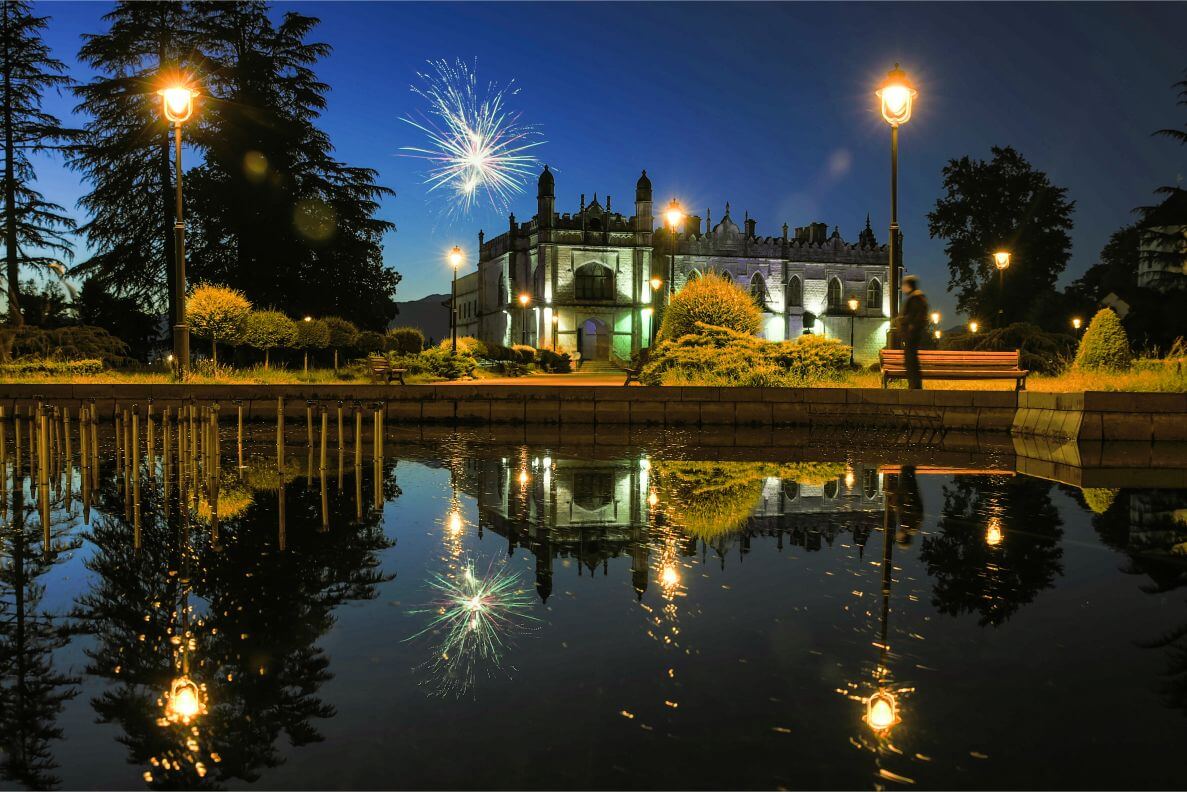 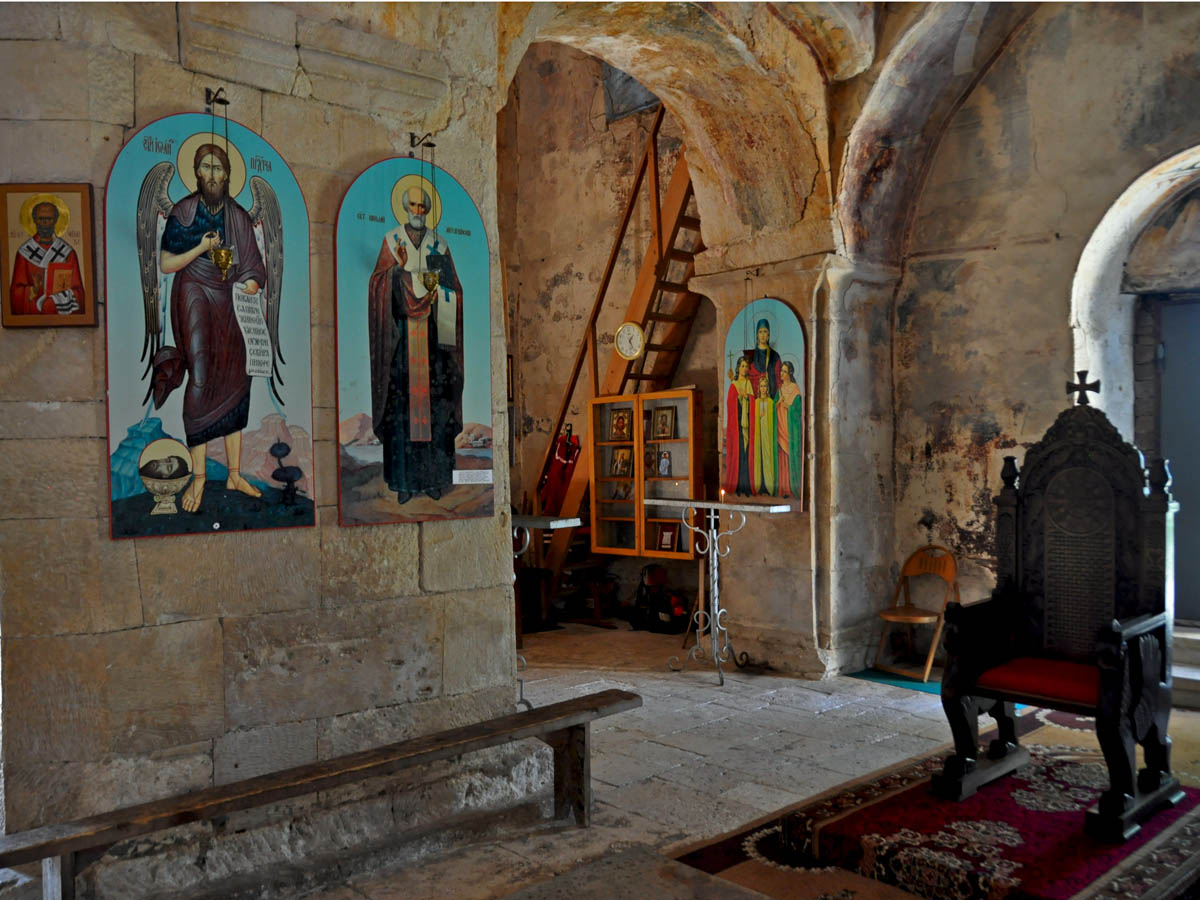 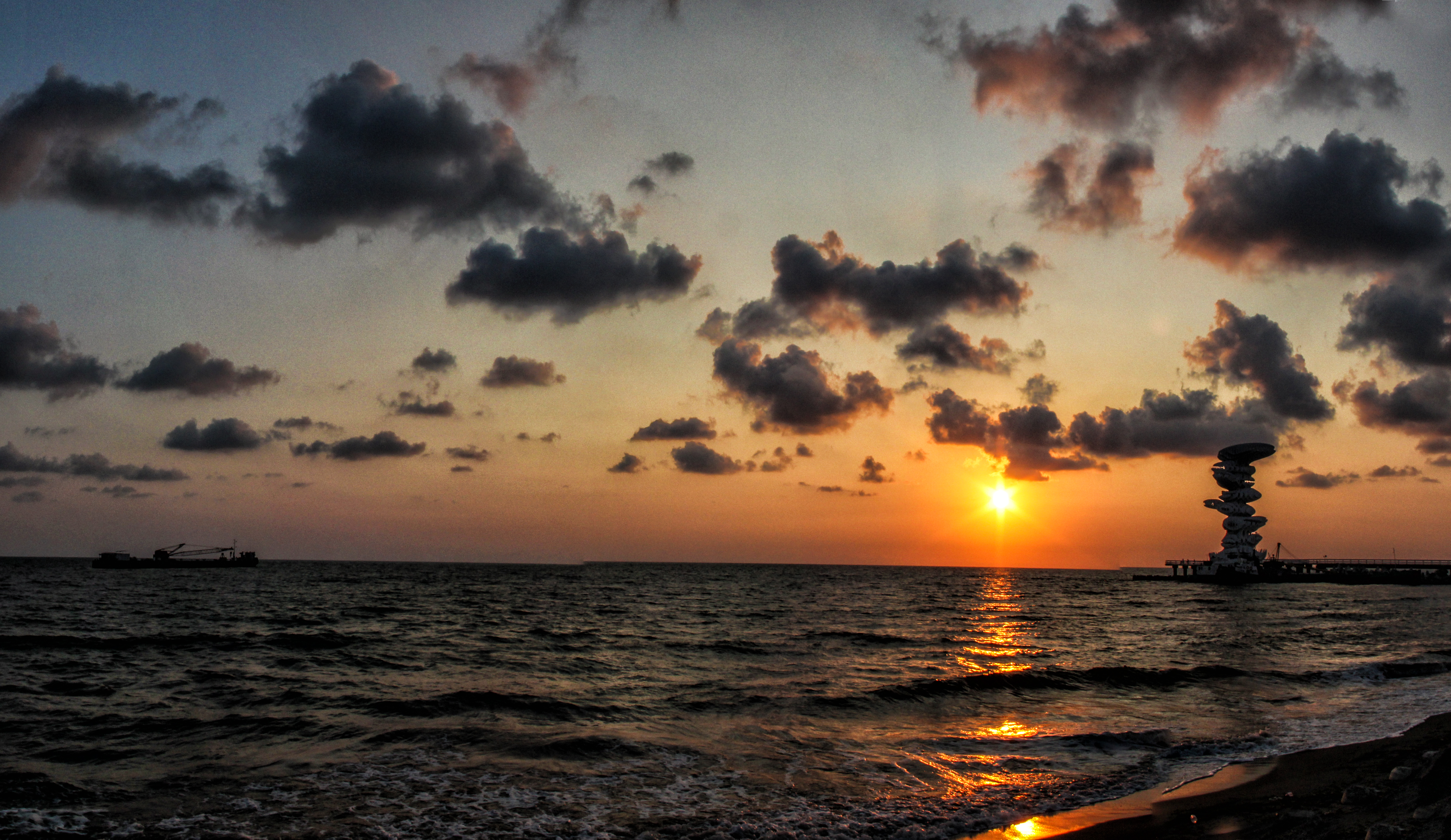 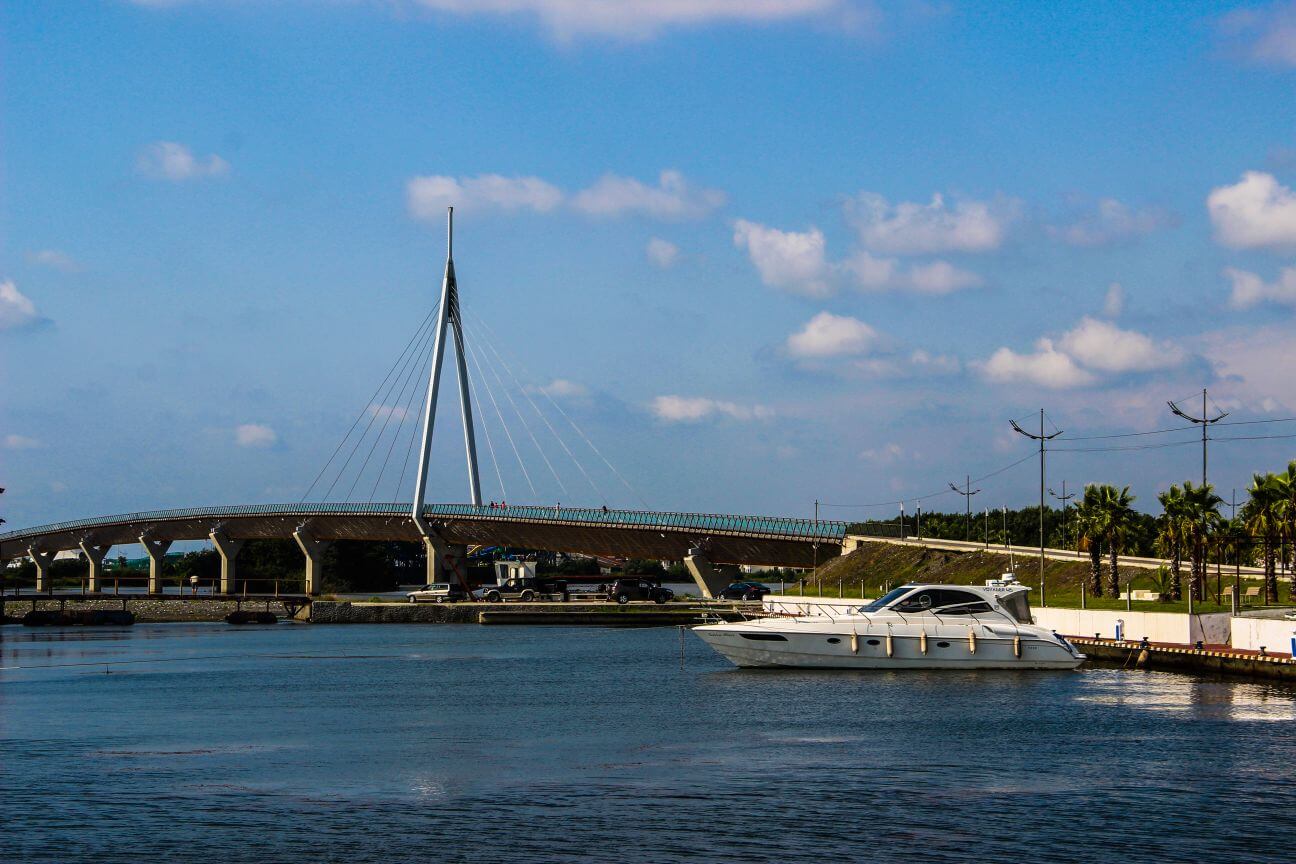 The Bridge of Peace (Mshvidoba Bridge) 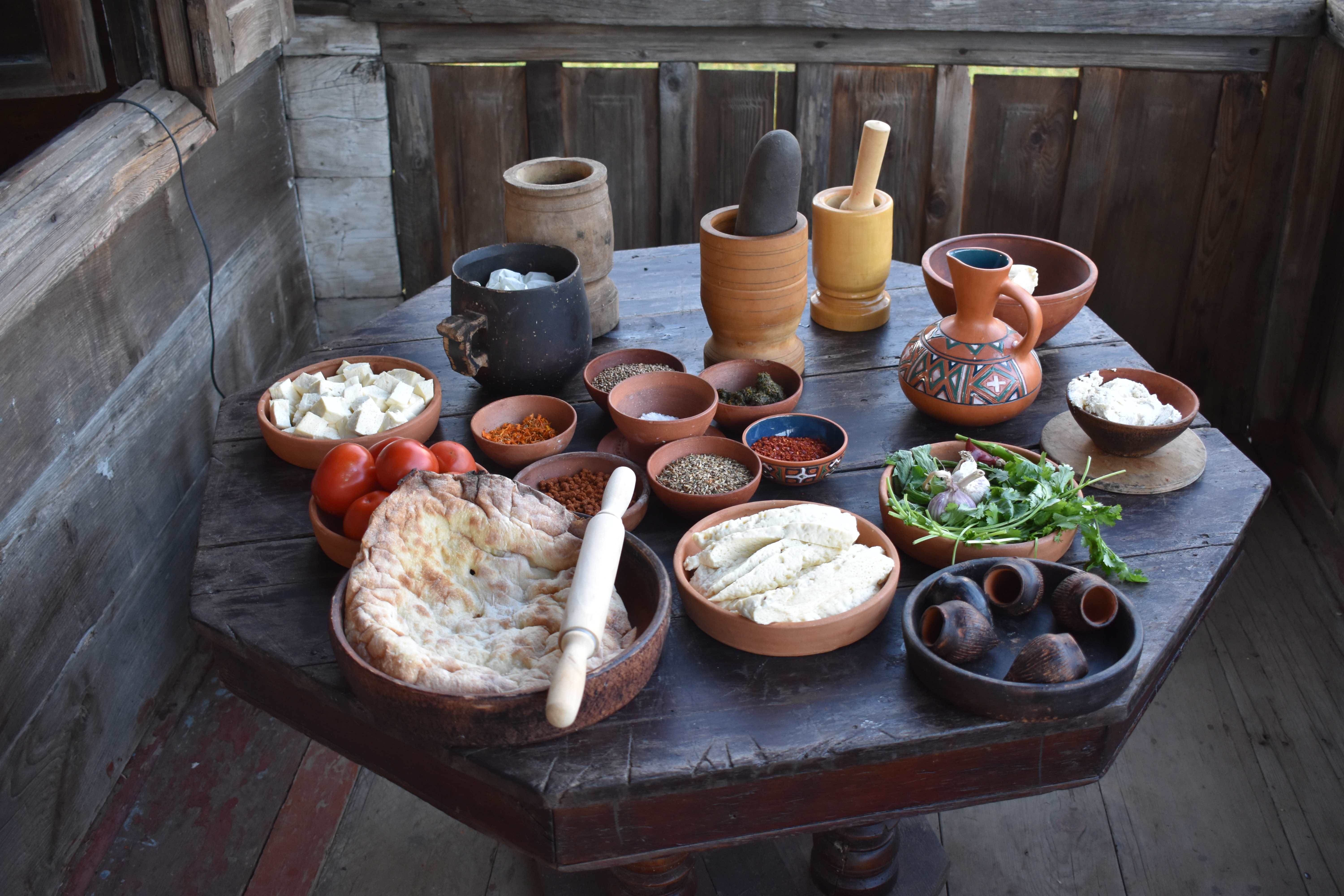 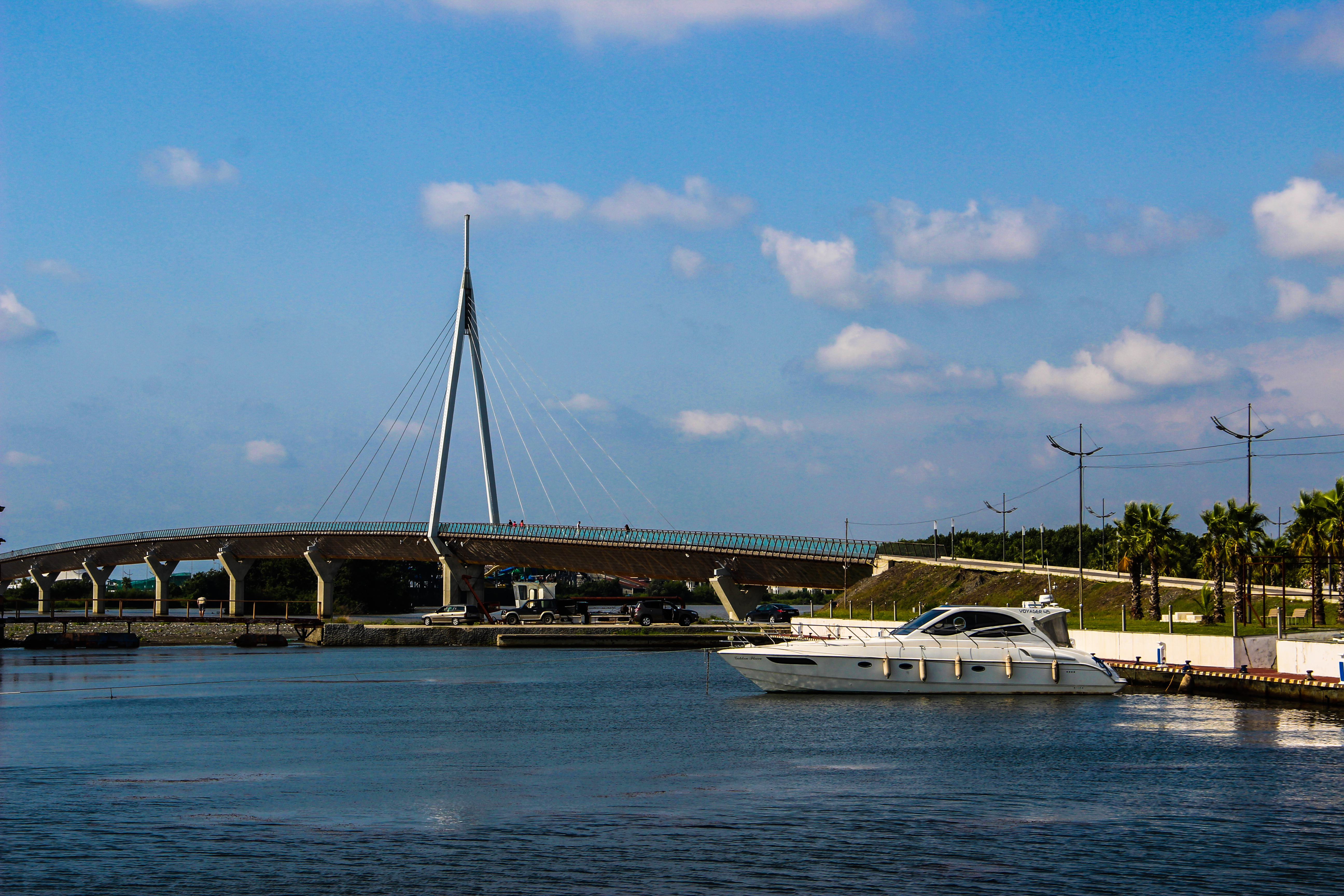 Port of Anaklia under construction 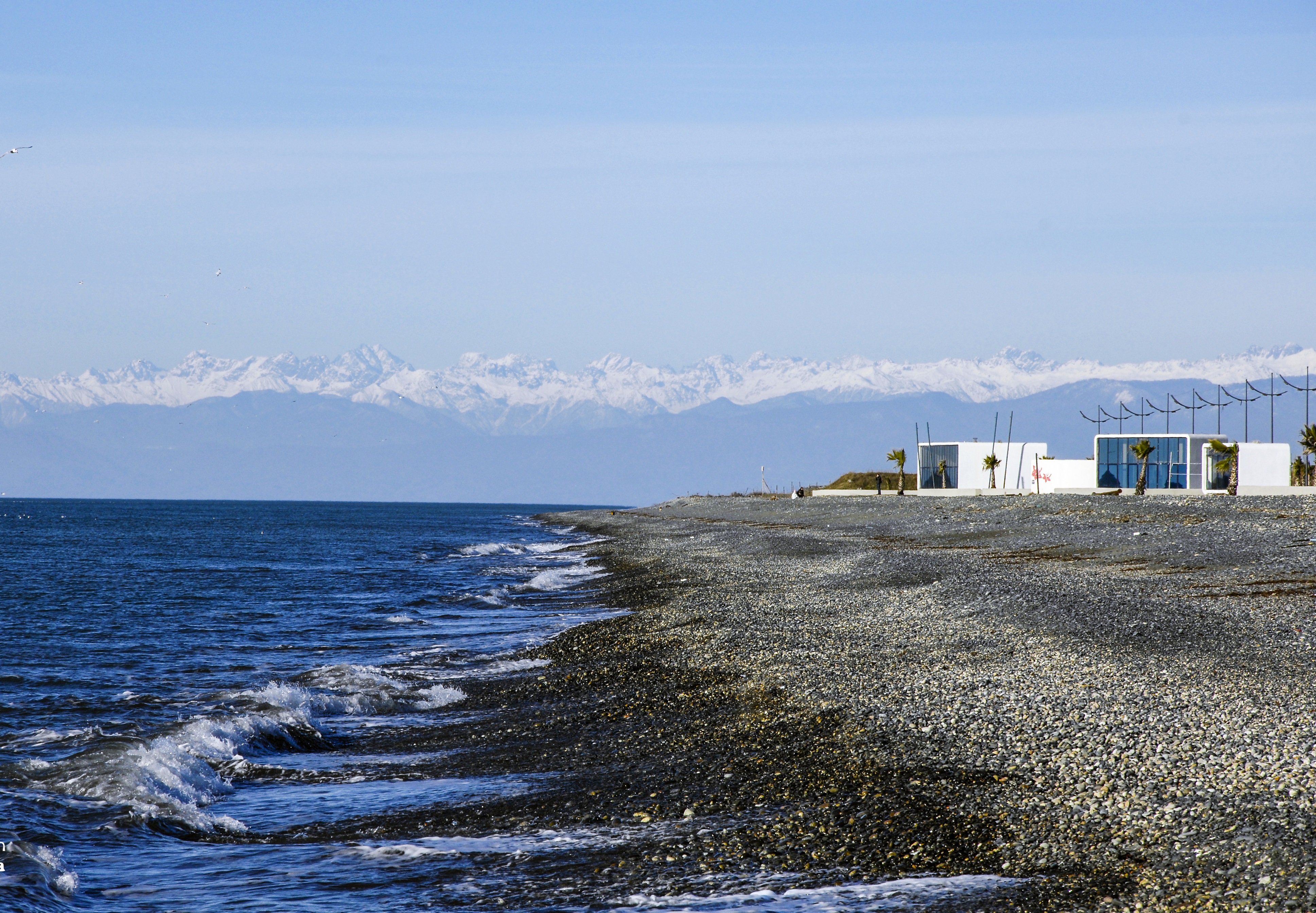 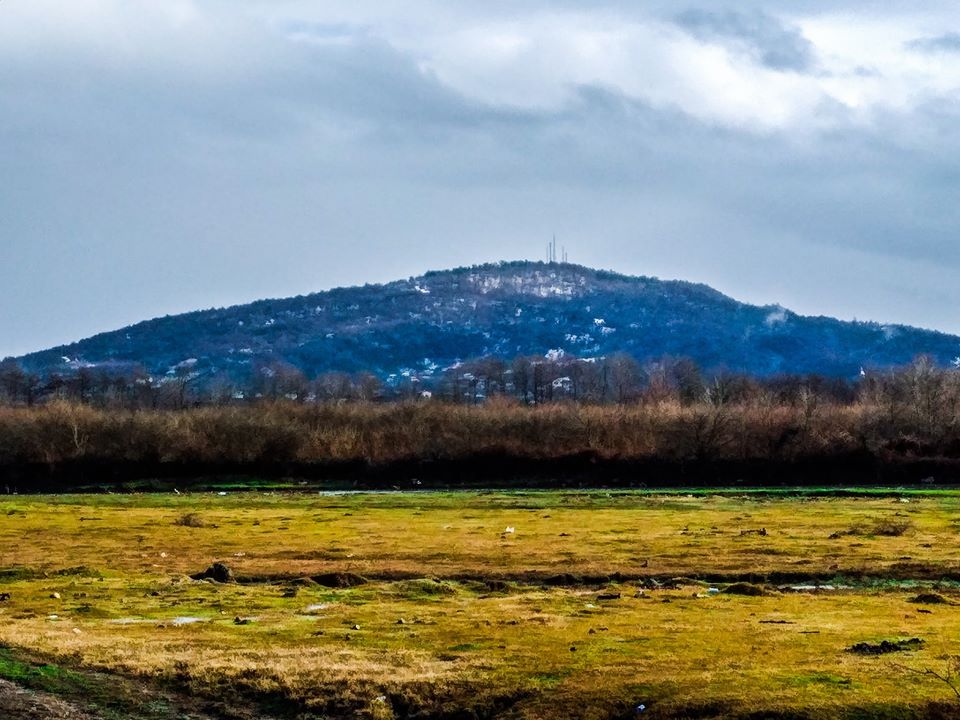 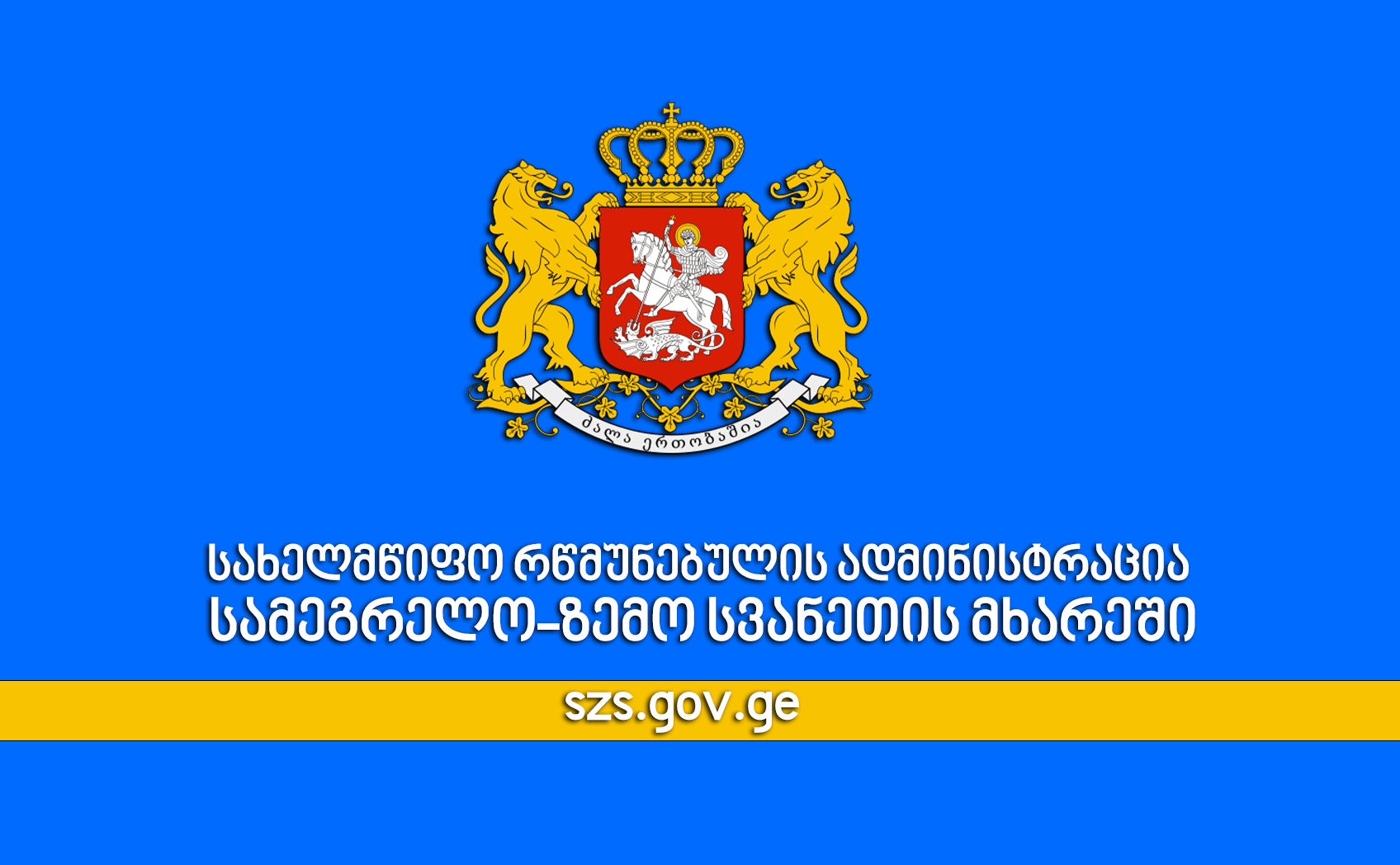 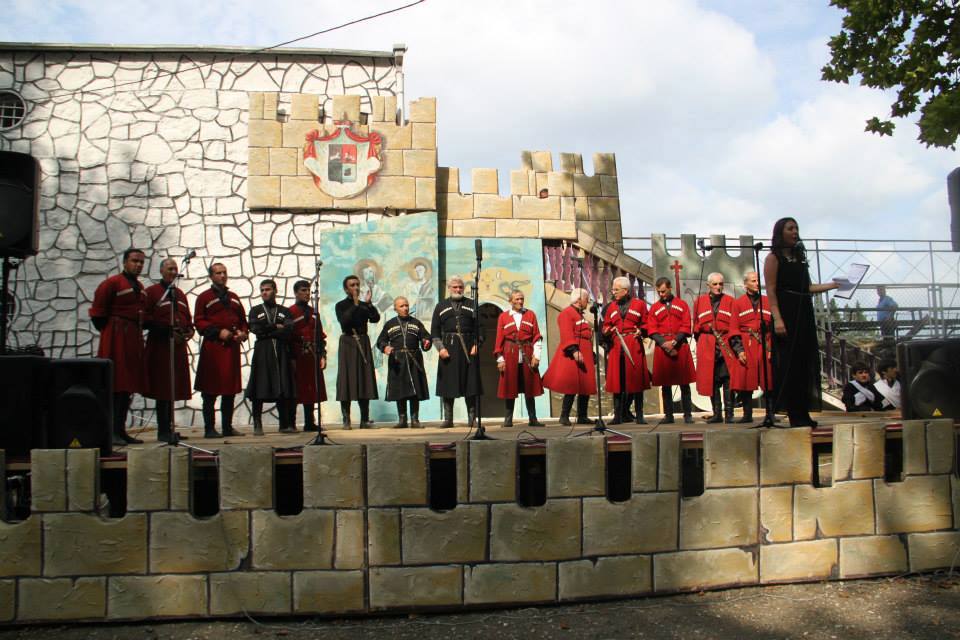 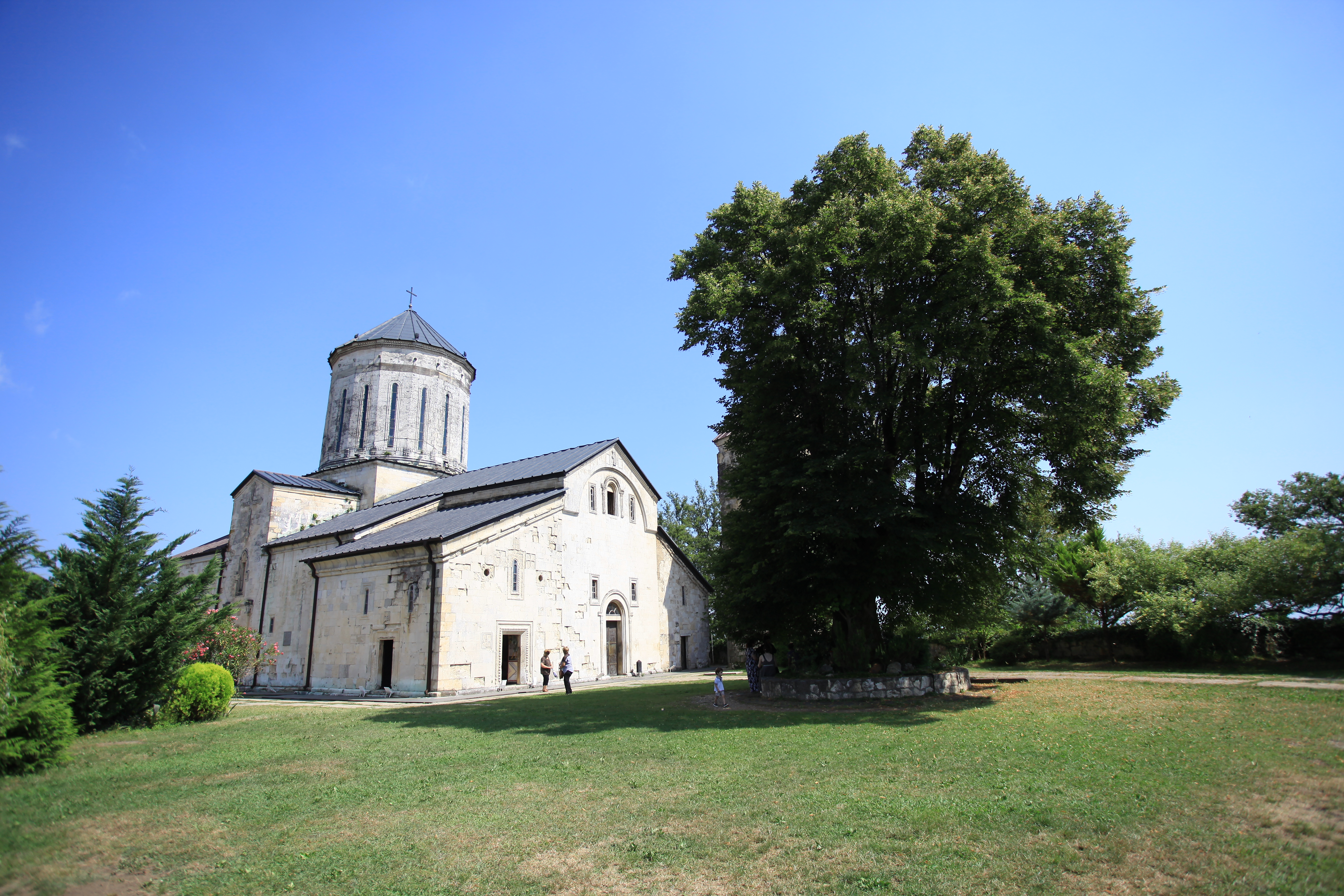 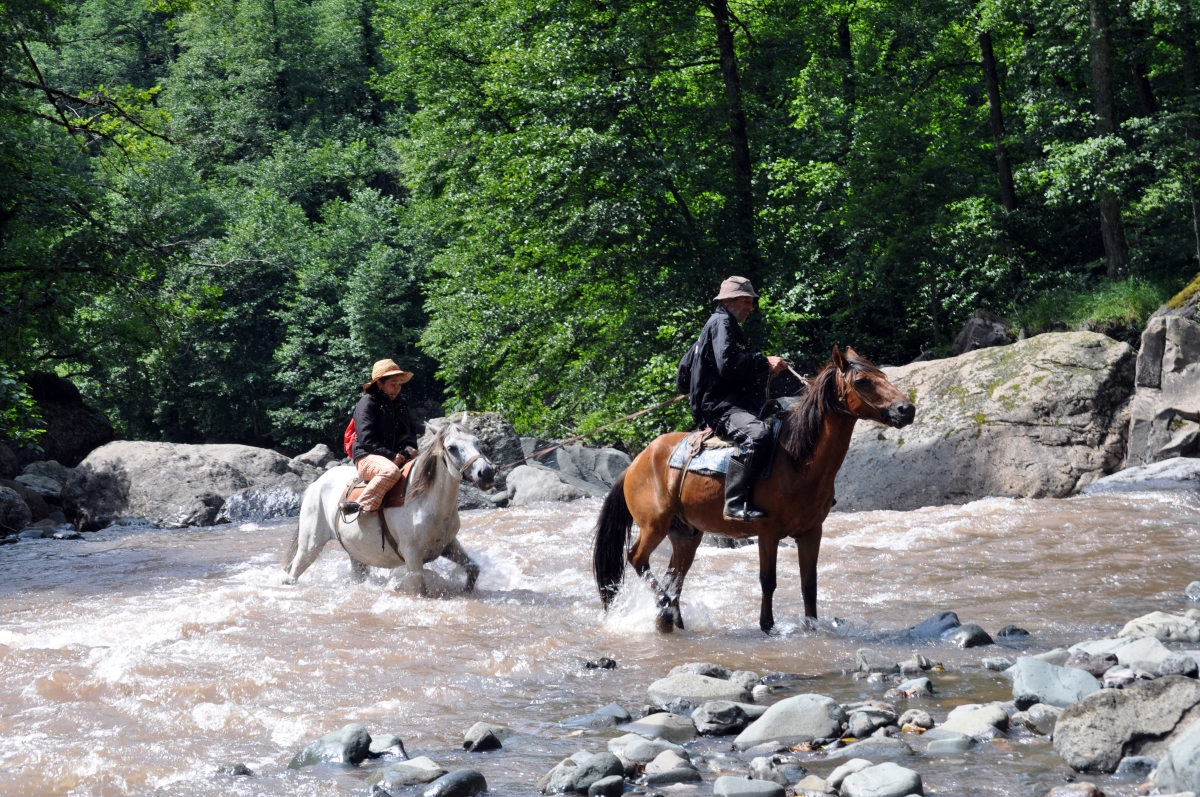 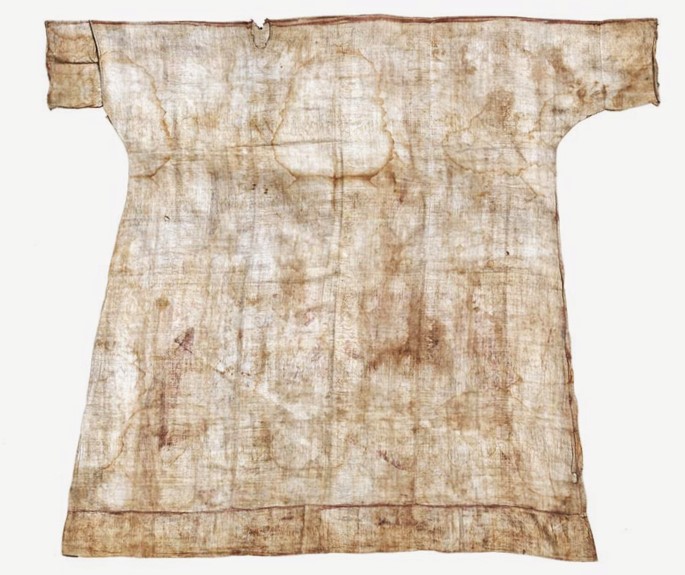